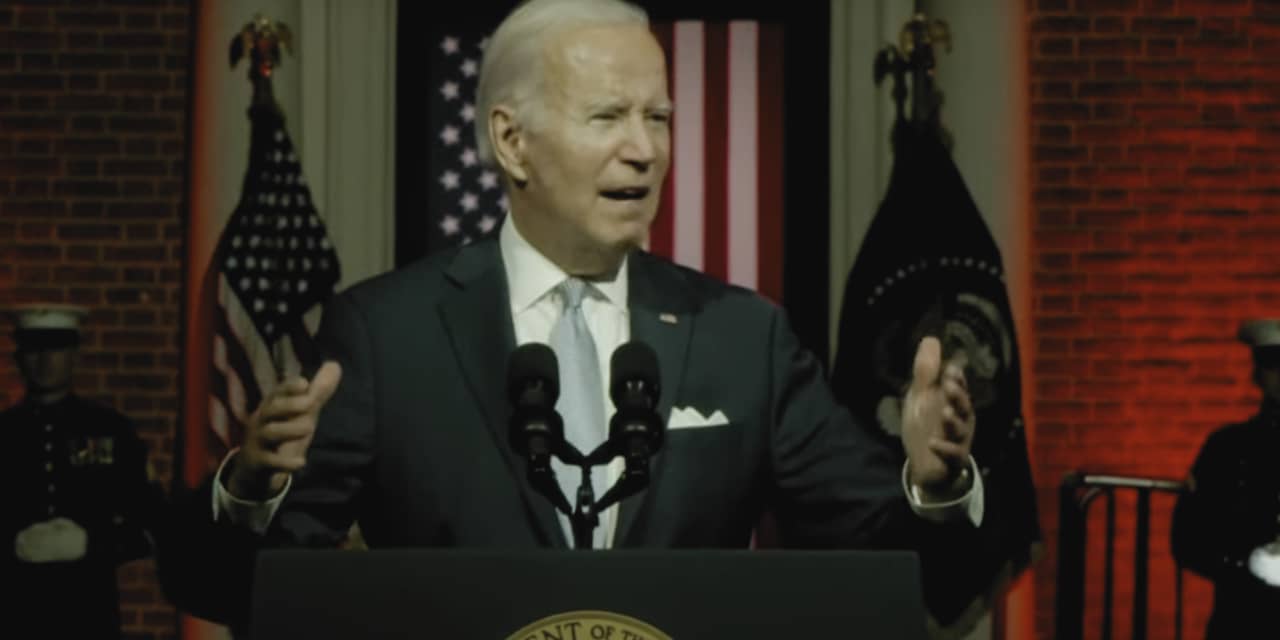 “Donald Trump and the MAGA Republicans represent an extremism that threatens the very foundations of our Republic.” That was Biden’s description of tens of millions of Americans.

A new poll has revealed that a majority of Americans say that Biden’s speech at Independence Hall in Philadelphia last week was “a threat to this country,” a “dangerous escalation,” and was “designed to incite conflict.”

Biden stood in front of a blood-red background with marines behind him. Most Republicans (89.1 percent) and independents (62.4 percent) stated that the speech was a “dangerous escalation, while most Democrats (70.8 percent) labeled it as acceptable.

Mark Meckler, President of the Convention of States, stated the following about Biden’s speech in The Post Millennial. “These numbers reveal that most voters were sickened and deeply disturbed by what they saw last week. When you couple this finding with previous polling we did indicating a majority of voters also hold President Biden responsible for America’s divisions—it’s clear that the man who promised to unite the nation has become the most divisive President in American history.”

Clearly, Biden was off the rails. America has never been more divided than now. Divide and conquer seems like a larger strategy to implement Marxism in America. Indeed, we already see some forms of cultural Marxism. God help us. 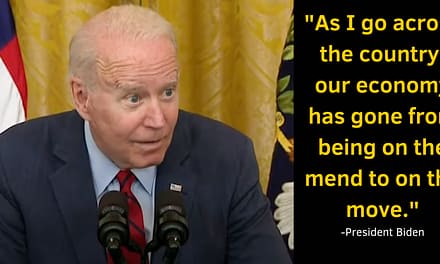