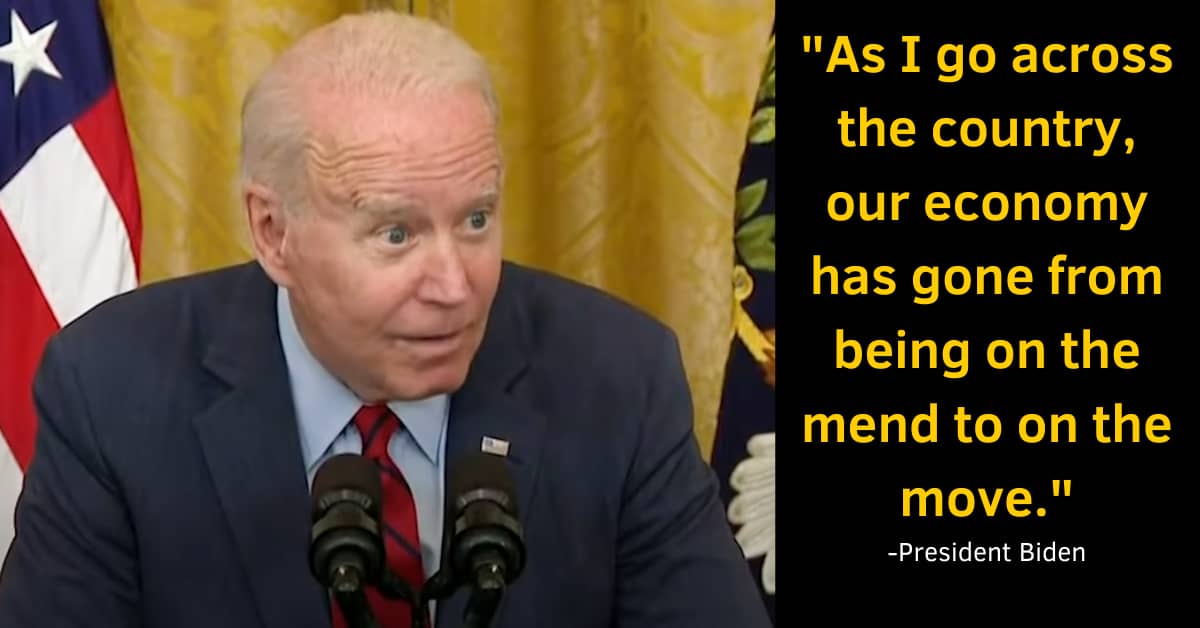 Economy and Covid authoritarians to blame

As the November midterm elections inch closer, a political shift is beginning to take hold across the United States. Tens of thousands of suburban swing voters who have helped drive the Democratic Party’s recent gains are now switching parties. More than 1 million voters across 43 states have switched to the GOP over the last year, according to voter registration data analyzed by The Associated Press. In the suburbs, where well-educated swing voters who abandoned Trump’s Republican Party in recent years appear to be swinging back, this shift is more striking and perilous for Democrats. Although six hundred thousand American became Democrats, they are statistically and historically less likely to vote on November 8th. appear far less enthusiastic to vote.

On same week of Roe being overturned, Democrats still lacked the enthusiasm of Republicans to vote in November. Here are the findings of the newest YouGov poll that asks Americans about their attitudes.

“Republicans still have an advantage in their enthusiasm for voting in the midterms, though Democrats narrowed the gap over the past week. Last week, Republicans were 14 points more likely than Democrats to say they were “more enthusiastic” about voting this year than they usually were. This week the gap narrowed to 6 points, with 46% of Republicans saying they’re more enthusiastic than usual, compared with 40% of Democrats.”

Many independent voters are angry about Roe being overturned by the Supreme Court, but the American electorate has proven to have a very short-term memory. The average independent voter living in a swing state may not be motivated to turn out for a single issue during the midterms, even one as significant as abortion being left to the states. Independents in states where abortion remains legal, but where Democrat incumbents are vulnerable, will probably be at home or with friends. If they do decide to head to the polls, what is more likely to motivate them is a congressional candidate (Republican) who pledges to keep Biden from taking legislative action to make the economy even more sour.

With annual inflation reaching at 8.6 percent– the highest since 1981- the control of the House and the Senate will likely be determine by people’s ability to take care of their families. Historically speaking the President’s party usually loses seats in the midterms. But it will be especially bad this year Biden’s approval ratings have slipped into the lower 40s in many polls and even into the upper 30s in some polls.

The GOP’s suburban gains come as many parents have grown increasingly frustrated by the prolonged pandemic-related closure of schools. In states like Arizona, North Carolina, and Florida, Republicans have been able to capitalize on this frustration by running on a platform of school choice. And the platform appears to be very popular. The Arizona GOP, for example, is sending a bill to Governor Ducey’s desk that “school choice advocates call the legislation the ‘new gold standard’ for student freedom that should be emulated by states across the country. Ducey is expected to sign the bill into law.

The GOP’s resurgence isn’t just limited to the suburbs. In cities, too, Biden’s handling of the economy and inflation is beginning to wear thin. Americans are frustrated with the President’s inability to get gas prices under control, and many are feeling the pinch of his overheated economy in their wallets. As a result, Republicans are seeing gains in urban areas as well.

As for now, the GOP appears to be on the rise. And with the November midterm elections just around the corner, Democrats have reason to be concerned. They’ll need to work hard to retain their majority in Congress if they want to avoid being swept out of power. Otherwise, America could be facing a very different future.

Updated on 07.02 with latest YouGov polling on voter enthusiasm.

WATCH: Daily Wire Just Destroyed Harry’s Razor’s. THIS IS HOW We Win the Culture War.

Are you tired of winning yet? Me neither.