Biden Echoed Trump at State of the Union Address 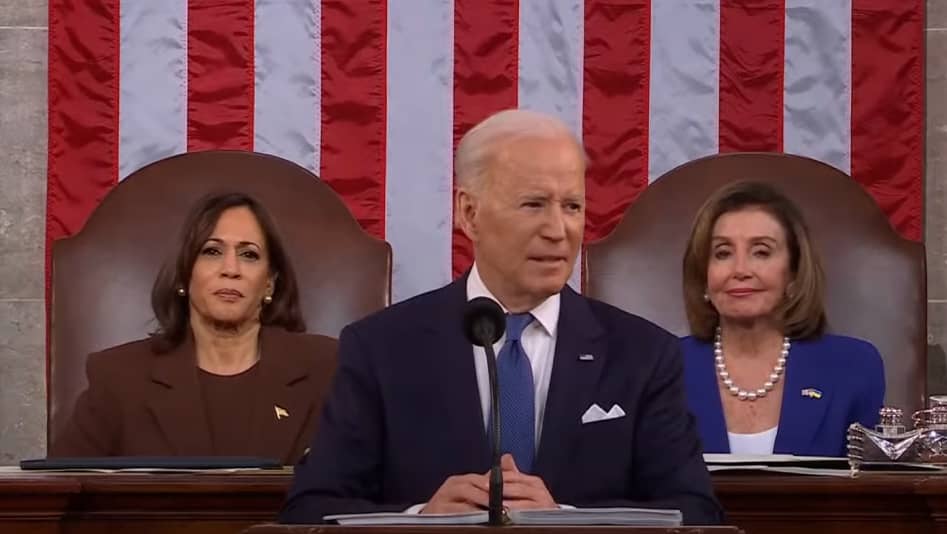 President Biden sounded a lot like President Trump on Tuesday night at his State of the Union address. He mentioned policies and phrases such as “fund the police”, “built in America”, and “freedom over tyranny”. He also stated that it’s time for Americans to get back to normal, open up the country, and send kids to school.

Tonight’s message is a complete 180 from Democrat talking points during the last 365 days. It actually sounds like pollsters wrote this speech. Will a few of Biden’s policies emulate those of Donald Trump to gain the favor of moderate and conservative voters? Or, is his rhetorical nothing more than political pandering? Time will tell.

Most notable, Biden did not mention taking any actions that would significantly increase the chance of war with Russia. He listed economic sanctions and promised to protect NATO allies, but there were no calls for hot war maneuvering. Prior to the State of the Union, some wondered if Biden would declare Ukraine a no-fly zone. This would have amounted to Biden saying that America would shoot down Russian planes over Ukraine. That would be an act of war and all hell could have broke lose.

Regardless if an R or a D is in the office, a de-escalation of from a potential nuclear war- that could wipeout half of humanity and set us back 100 years- is a good thing. 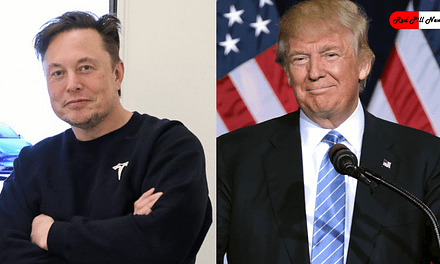