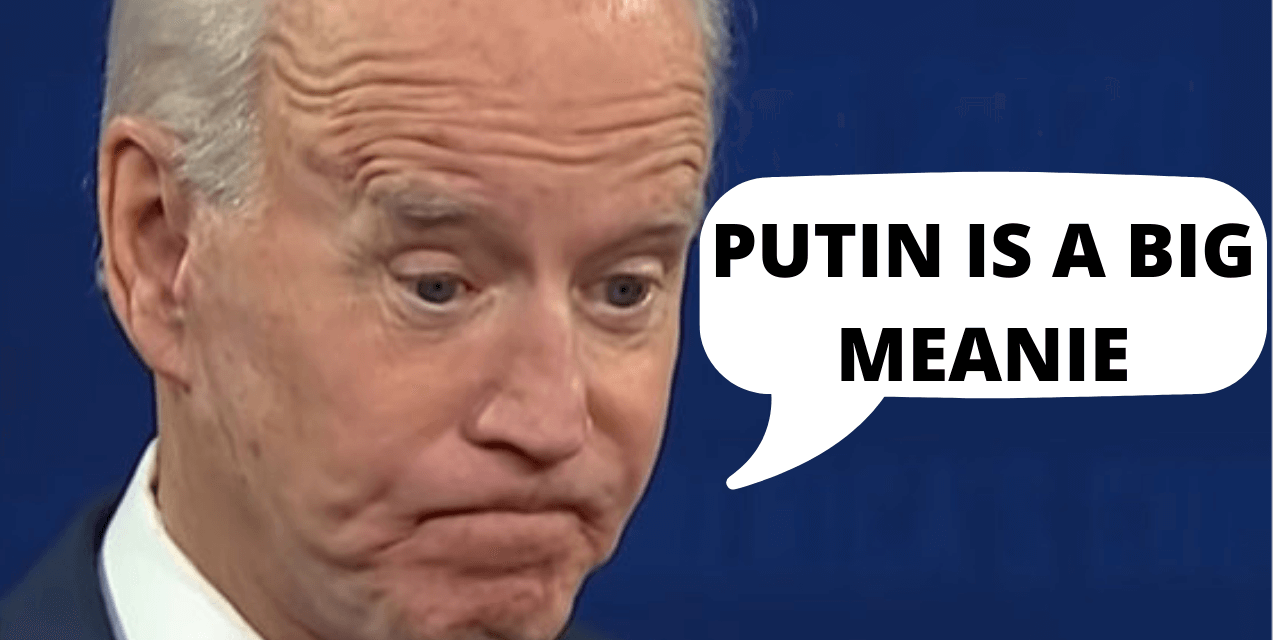 Joe Biden is a career politician who has been in government for over 40 years. He was the Vice President of the United States under Barack Obama, and he is currently a failing as the 46th President. Biden’s biggest flaw is his horrible economy. The United States has had one of the worst economies since he took office, and it doesn’t seem to be getting better. A recession is around the corner. In addition, his foreign policies have failed miserably. He has made too many mistakes during his time as Vice President, and it is clear that he is not qualified to be President.

Donald Trump is a businessman who has been successful in both the private and public sectors. He was the 45th President of the United States, and he has done a great job in his first term. Trump’s biggest strengths are his economy and foreign policies. The United States has had one of the best economies under Trump, and he has made good decisions when it comes to foreign affairs. He has also been successful in creating jobs and lowering taxes.

It is clear that Donald Trump is the better candidate for President in 2024. He will make America Great Again, and Biden’s horrible policies will drive independent voters back to Trump.

America First policies shall prevail after the giant red pill that Biden is to moderate Americans. 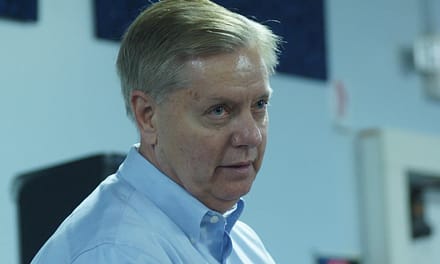 The Elephant in the Room is Getting MASSIVE. Conservative Media Becoming a Powerhouse and is set to Destroy Liberal Corporate Media Over the Coming Decade.

This Explains A Lot